TOP MODEL OF THE WORLD Delegates should be at least 17 years old and under 28 (in the year they participate in the Finale).

The way to the Title is not easy. WBO works with “First Class”- Modelling agencies and National Directors around the World. The Delegates chosen from the national pageants, participate in local and/or state pageants first. The national winners become delegates for the national pageant.

The delegates must win their respective national pageants in their countries to compete in the annual Top Model of the World.

The WBO is the exclusive Producer of the annual TOP MODEL OF THE WORLD Pageant. Based in Panama with sub-offices in Santo Domingo and in Germany we are preparing each year the perfect set up for the next Top Model of the World.

WBO is staffed by directors, designers and specialists in the fields of beauty and modelling as well TV production, to licensing and travel. WBO is able to reach every state in the world.

The TOP MODEL OF THE WORLD Pageant was formerly known as a “kick off” event in the Beauty and Model Industrie as it was for many years the first Pageant of the year and it was generally held in February or March. Today WBO is able to set the date of the Pageant to every month required by our Partners.

Maximum 50 countries vie for the national title to compete in the annual TOP MODEL OF THE WORLD. Nevertheless WBO is able to bring on request up to 80 Models from around the World to compete in the largest Model Event ever. Top Designers from all over the World can use our Event as Showcast and Platform for their clothes and Fashion Production.

Top Model of the World Titleholder 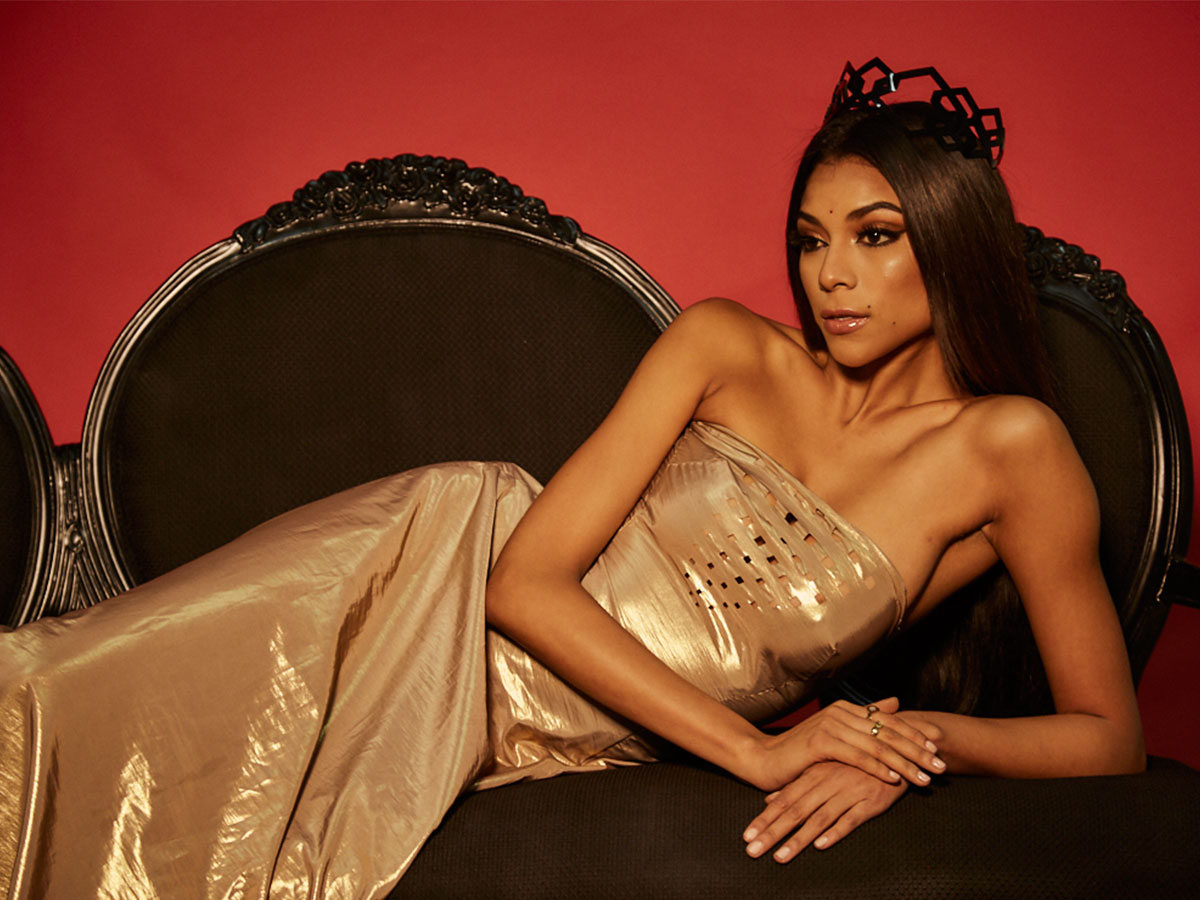 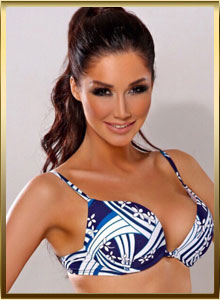 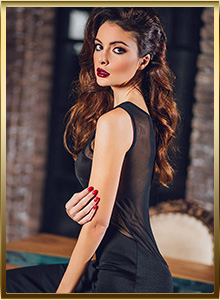 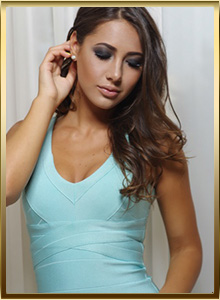 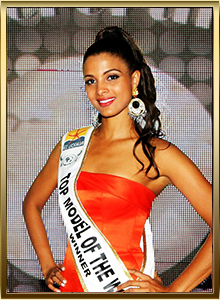 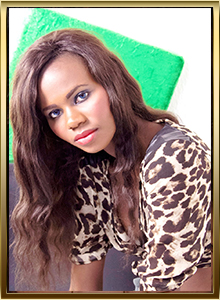 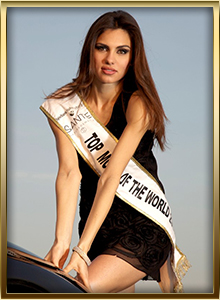 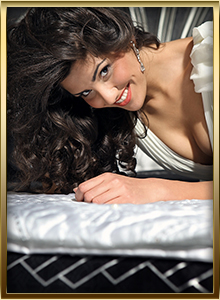 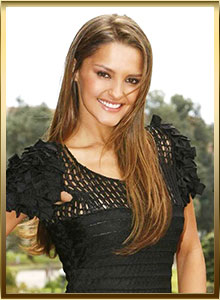 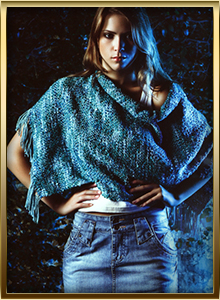 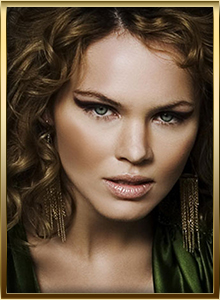 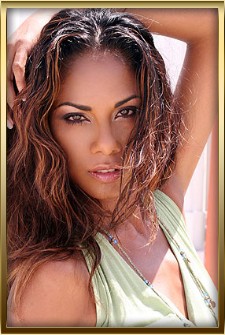 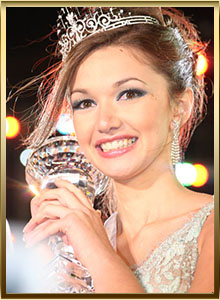 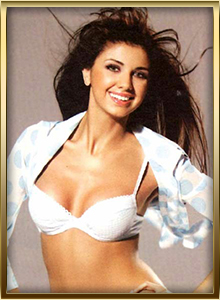 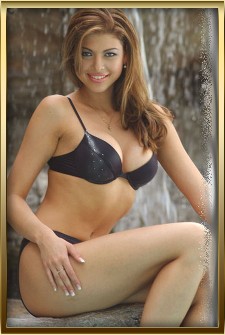 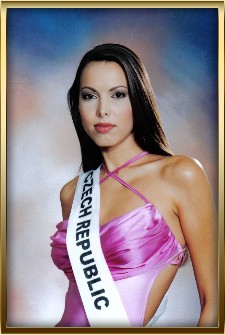 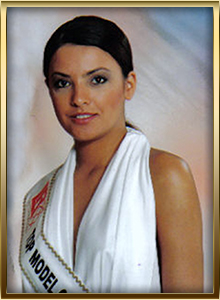 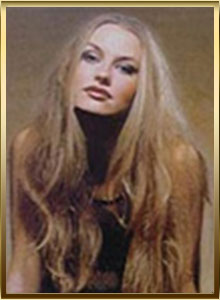 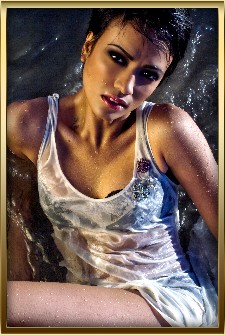 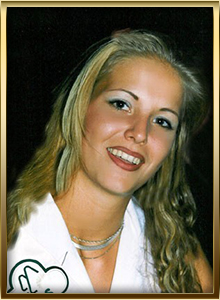 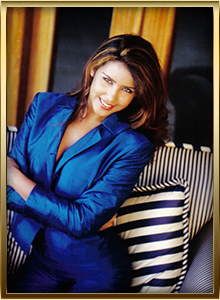 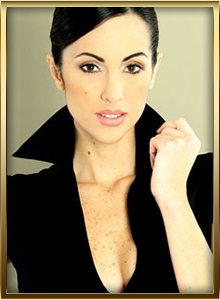 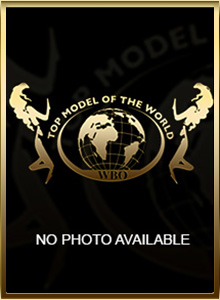