Welcome to the 26 Top Model of the World Pageant. 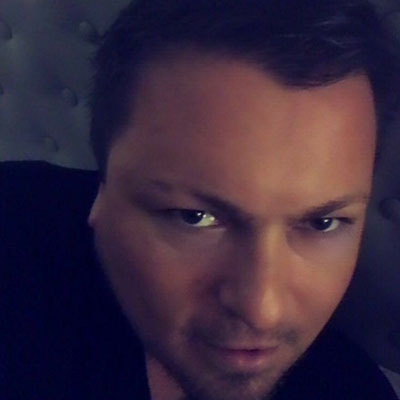 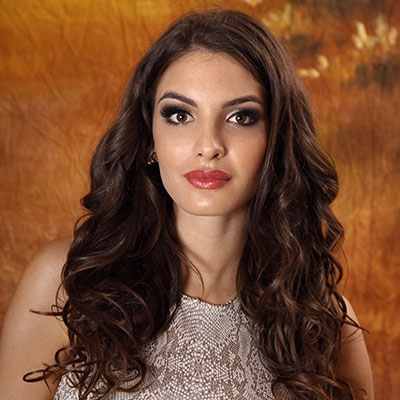 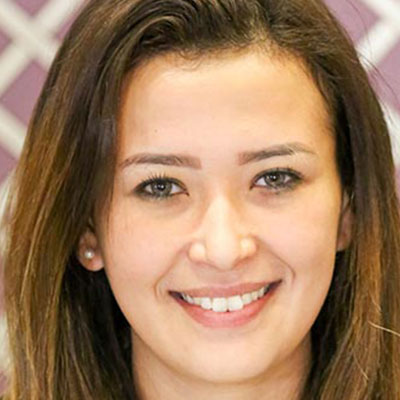 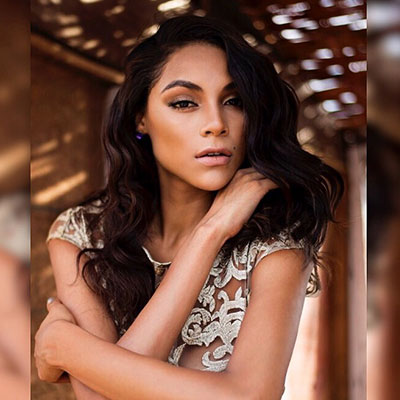 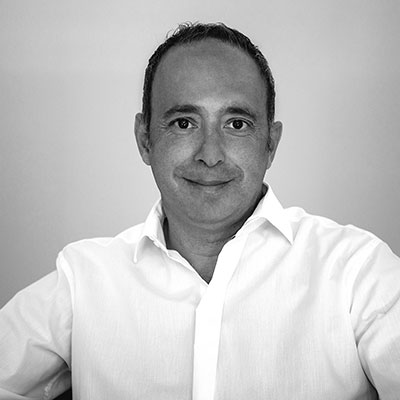 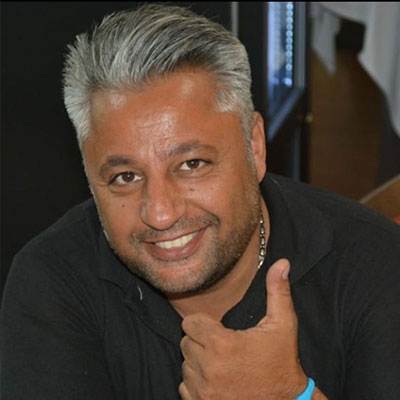 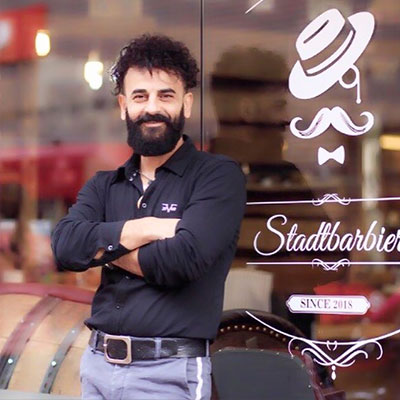 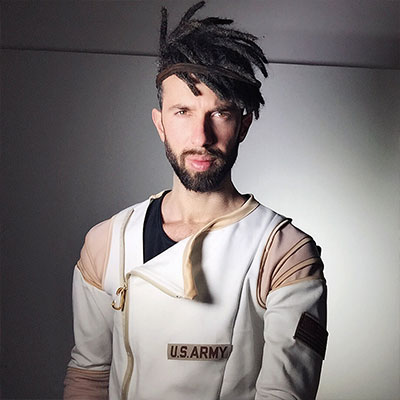 Viktor Varga is a famous top pop singer and songwriter from Hungary, studied opera singing and jazz in the university of music, and than 10 years ago works in the media as a sculptor painter fashion designer and pop singer. So he is a Polyhistor. Good friend of hungarian national director Fasy Adam.

The city was founded in the early 20th century, and until a few years ago it was a small fishing village. But since the 1980s, it has been continually enlarged by Egyptian and foreign investors to become the leading coastal resort on the Red Sea. Holiday villages and hotels provide aquatic sport facilities for windsurfers, kitesurfers,yachtsmen, scuba divers and snorkelers. Hurghada is known for its watersports activities, nightlife and warm weather. Daily temperature hovers round 30 °C (86 °F) most of the year, during July and August temperatures reach over 40 °C (104 °F).
Hurghada stretches for about 36 kilometres (22 mi) along the seashore, and it does not reach far into the surrounding desert. The resort is a destination for Egyptian tourists from Cairo, the Delta and Upper Egypt, as well as package holiday tourists from Europe. Today Hurghada counts 248,000 inhabitants and is divided into:

The city is served by the Hurghada International Airport with scheduled passenger traffic connecting to Cairo and directly with several cities in Europe. A new terminal was opened in 2015 to accommodate rising traffic. HURGHADA – RED SEA. 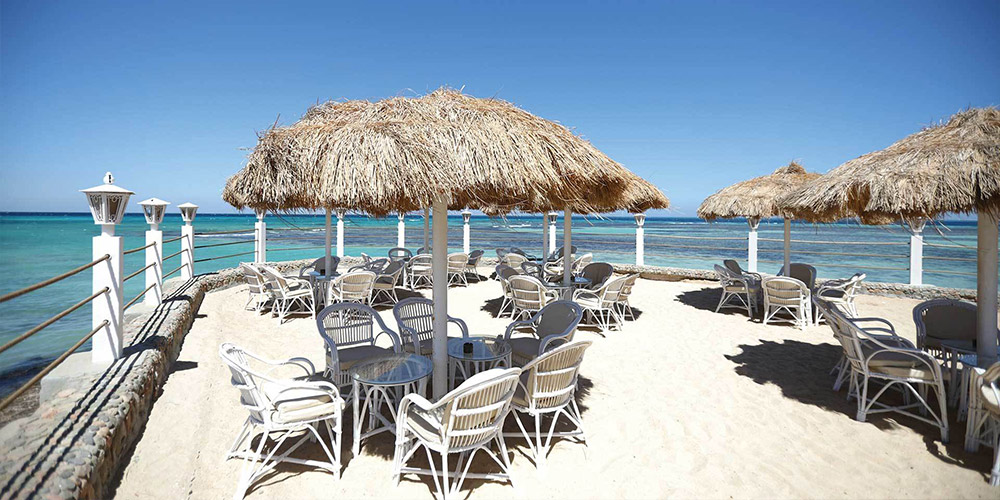 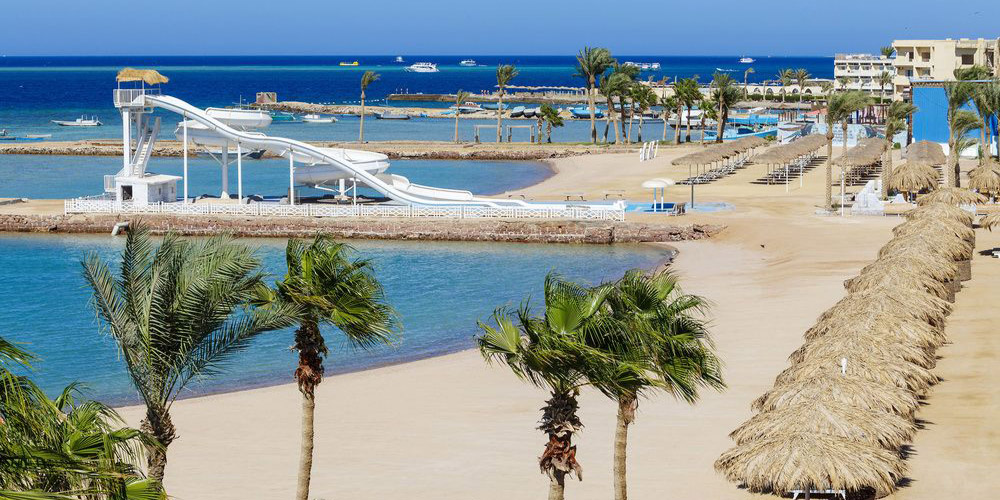 The Boho Style Hotel Resort MERAKI – Official Host Hotel 2019
We are happy to announce that the 26th anniversary for the annual TOP MODEL OF THE WORLD will be celebrate in Hurghada, Red Sea!
The new Hotel Resort MERAKI is located on one of the longest Beaches in Hurghada and is the official Host Hotel for the WBO Team and the contestants.
The Finale will take place Friday 24. January 2019. 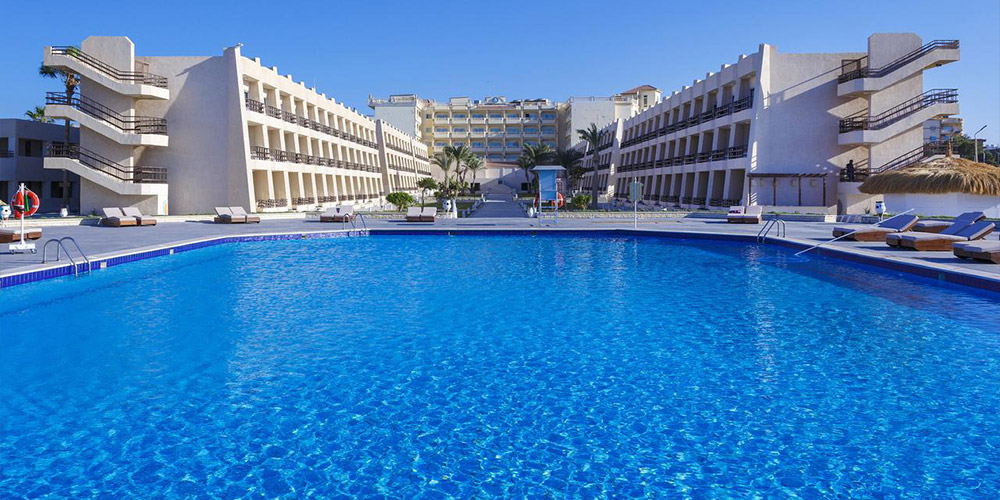 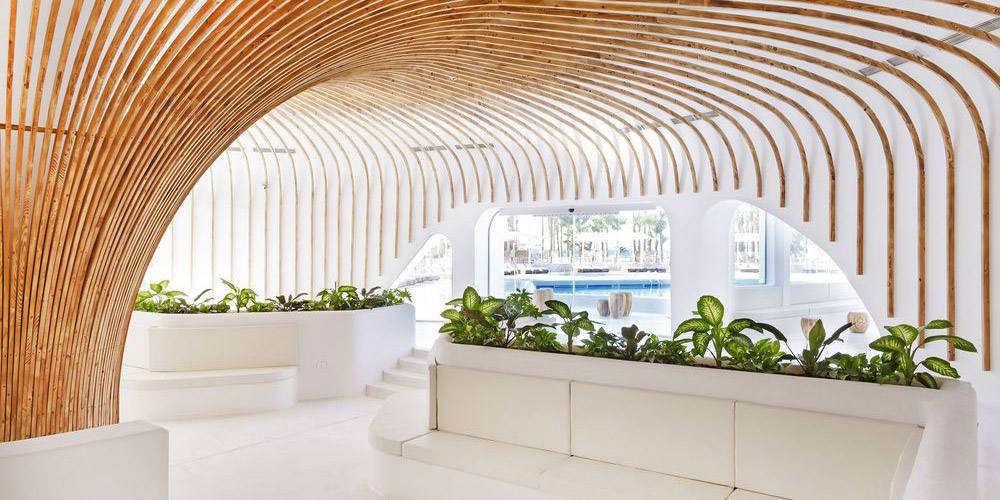 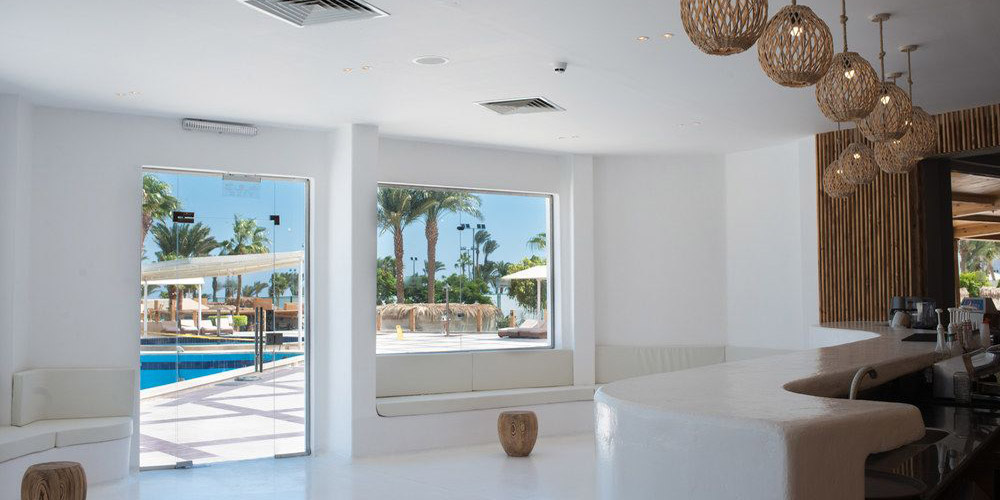 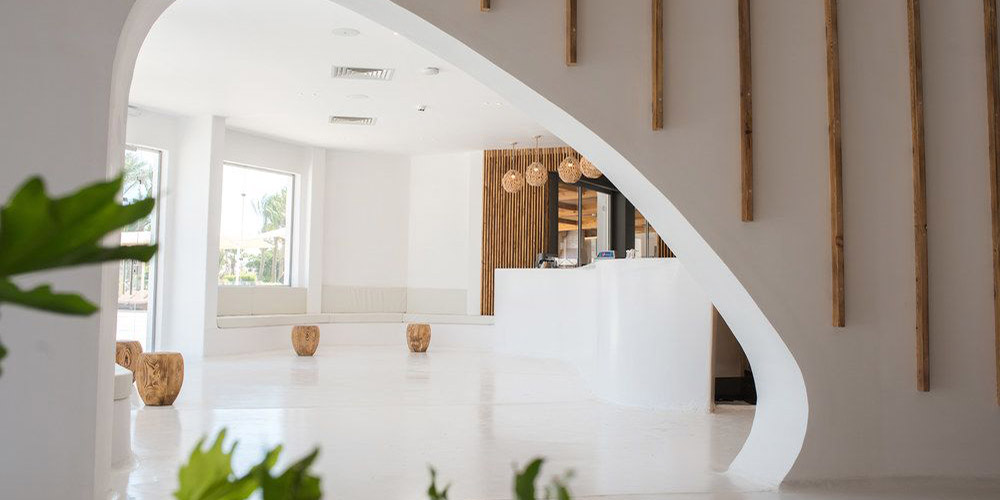 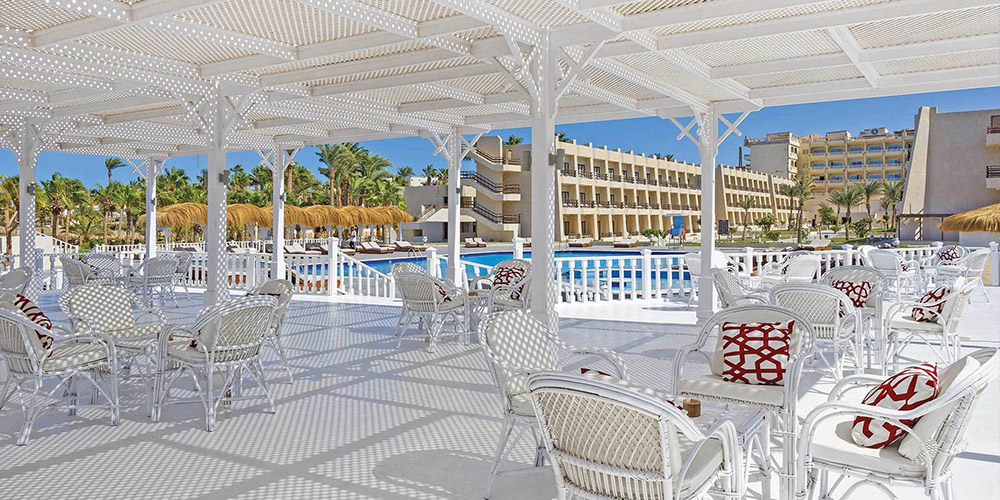 Nicole Menayo representing Spain in the 26 anniversary won the Top Model of the World 2019 title.
The event was held on Friday, January, at a glittering ceremony in the MERAKI Resort on Hurghada City in Egypt and televised by ON-E, the egyptian Televison channel. The Host of the Show was the Egyptian TV Host Sherine Hamdy. 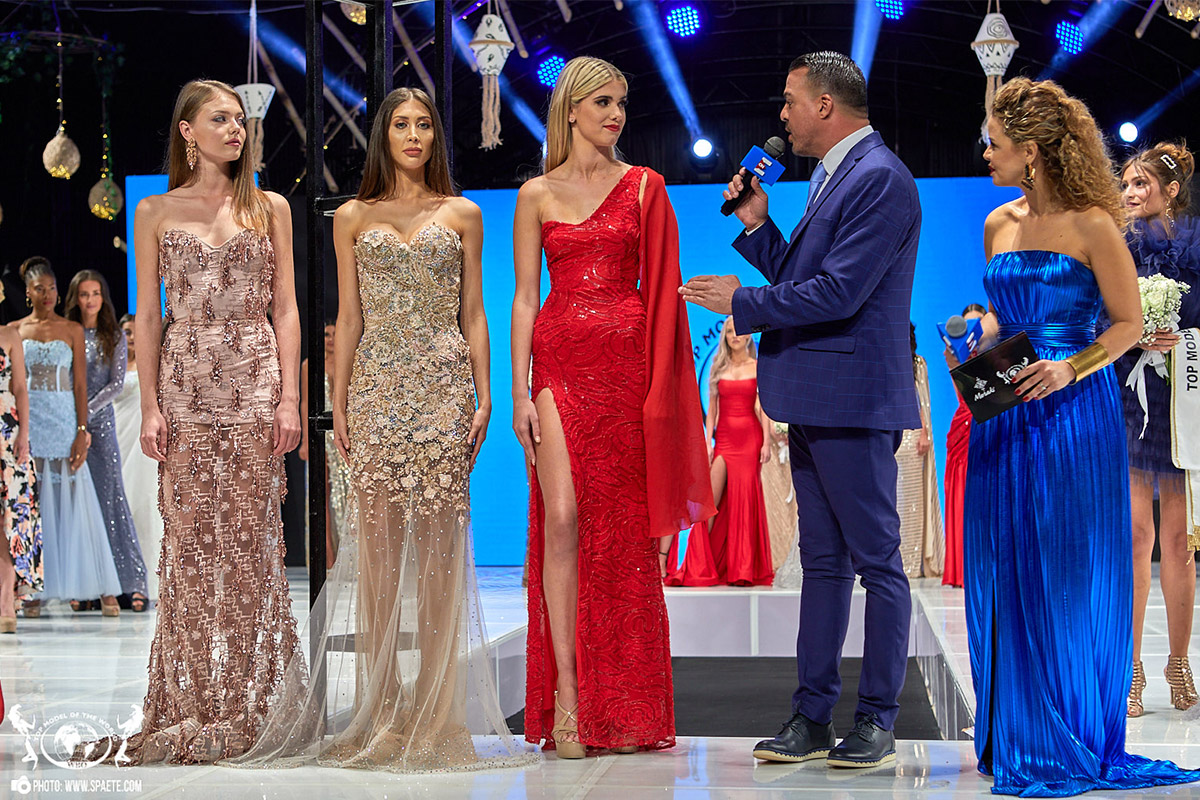 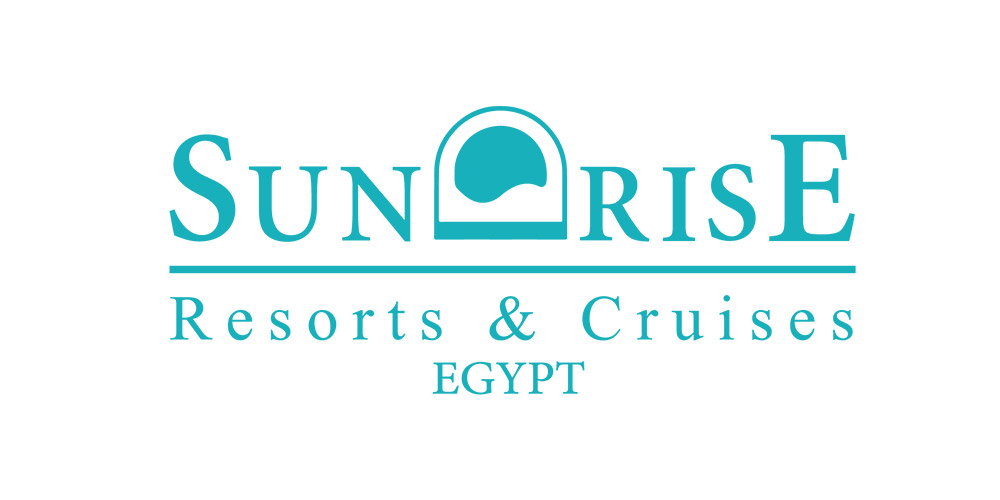 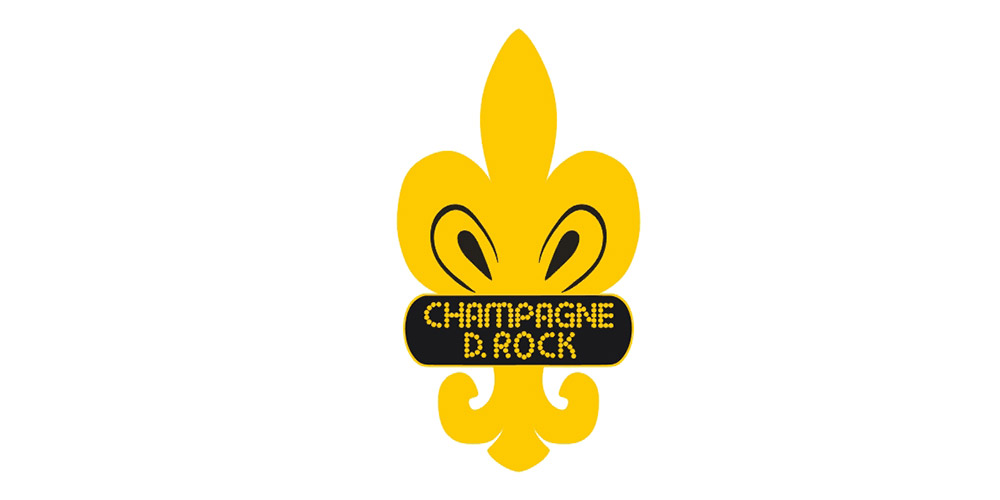 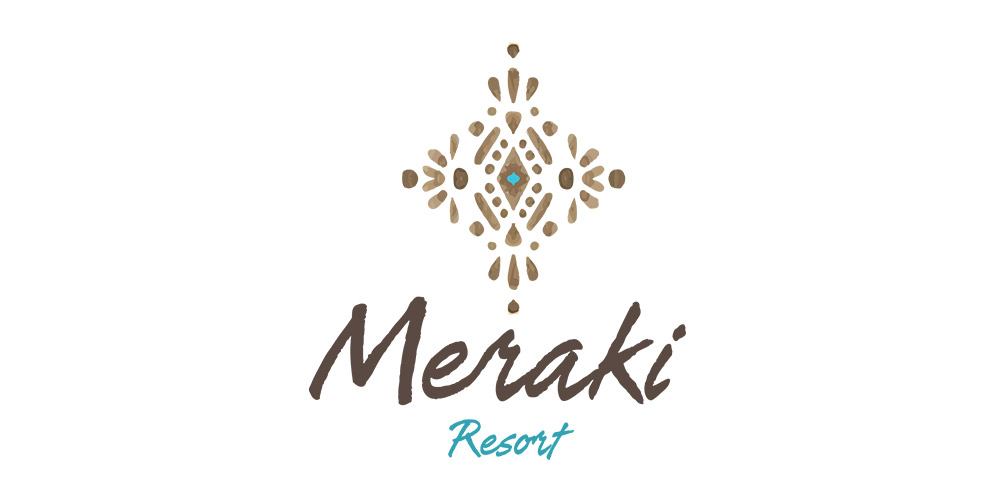